Stitch fix (and this is why I wear the same outfit three days a week.)

So, right around New Years I had a moment of clarity/sanity and decided that I was going to clean out my closet and only keep things I really, truly loved. I was tired of trying to wear things that didn't make me feel awesome. Turns out, I didn't love much... 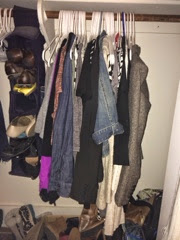 There's a few more things, but this is the bulk of it. One of my goals this year is intentional spending, so I'm determined not to fill my closet back up with crap.
So, Stitch Fix. I signed up back in December, scheduling my first shipment for January. And you guys, I've been OBSESSED. Seriously. I've read about 8 million reviews. I've pinned like a crazy person. I've read blogs on tips for a perfect Stitch Fix. Ob. Sessed.

And it came today!!!! I seriously almost left work early to come try everything on. My greatest fear was that everything would be too small and I'd be left feeling like a fat, schlumpy mom who sits in front of a computer and eats her feelings all day. (I'd obviously put a lot of value on this box.) 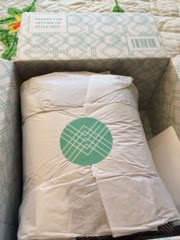 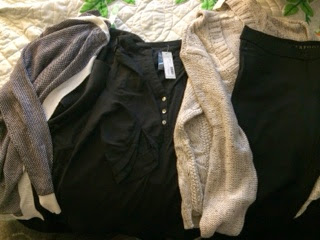 Right out of the box, I could tell that my stylist had paid attention to my style tips. Lots of neutrals and cozy things, plus an awesome dress and a pair of skinny pants (more like leggings.) 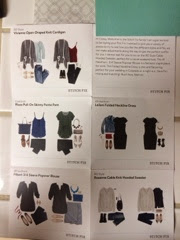 Spoiler alert: I didn't keep anything. But most of it was too big, so that's a bonus!
The dress was bad. C liked it, and Eli said I "looked like a teenager." But it was just bad. I basically looked like a pregnant woman trying not to look pregnant. But the dress! And it had pockets! I tried it again with a smoother, but it was still just bad. I so badly wanted to rock this dress. 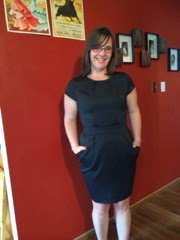 The pants were also not awesome. I wanted to like them, but they were basically leggings with a thicker waistband, which meant more weird sausage-y things happening. And they were too big and too long in the legs. 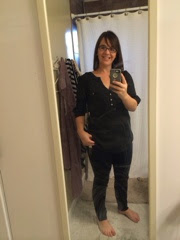 The shirt was an almost twin to a shirt I already own. It was described as a "perfect work staple" and I actually considered keeping it. But it was too low cut for prison and the arms were kind of wonky. It was a good argument for petite sizes. 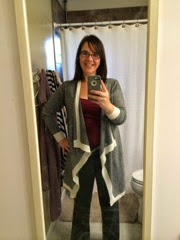 This sweater. I went back and forth about this sweater, and actually, looking at the picture I'm seriously considering keeping it. However, you can see the care label when I'm wearing it which is weird. Also, it snags and is a lay flat to dry. Ain't nobody got time for that!

The last sweater apparently didn't warrant a picture. Trust me when I say it was HUGE. Like, the sleeves hung a foot past my fingers. HUGE. And see through, which was kind of weird.

So that's kind of a bummer. The couple of things that I thought about and decided against were the black shirt and the drapey cardigan. Both are adorable, but they were also in the $50-$70 range and merited a solid "meh" when I tried them on. Hmm. That sweater is still calling to me. What do you guys think? Is the sweater work $70? Especially if I have to cut tags and pay attention when I'm washing it? I am excited to try again and actually bumped up my next shipment. I figure it's better to spend $20 than to go to the mall and end up buying crap just so the trip wasn't wasted. I'm hoping I'll find at least one thing in my next box. I love the concept and I really have no time to go do serious shopping. Also, I don't think my ego could take it. I love the idea of a box of pretty, stylish things showing up at my doorstep. So I think I'll keep on it for a bit, at least until I get a couple quality things.

If you're interested, I do have a referral link and if you use it I get a little bit of a credit to buy an item (eventually. Hopefully.) Send me a message and I'll send it to you :)﻿
Posted by Chiconky at 10:42 PM 5 comments:

I love words, and I love how they get f-ed up. Someone told me today that their documentation wasn't going to pass mustard. You guys would have been so proud of how I didn't giggle or ask if it would pass ketchup!
Best ones. Go!
Posted by Chiconky at 7:13 PM 1 comment:

OMG. I'm pretty sure that 90% of the people I've interacted with today have argued with me. I came home and drank a half a bottle of wine. For all my talk, I NEVER do that. I'm starting to seriously consider some of my choices. I love the challenge of my new job, but I feel like all I do is fight. My staff is exhausted and they project their resentment onto me. All my indicators of success are moving targets. I redid the same form six times today for no discernable reason. And all the higher level reward is gone. We're not  helping people. They're not getting better because of our efforts. It feels very artificial and futile.
So. Ugh.
Posted by Chiconky at 8:37 PM 2 comments:

I'm sure I'll caption these later, but for now I kind of like letting them speak for themselves in a totally random, no context way. 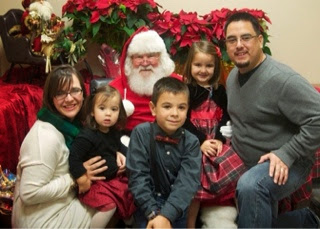 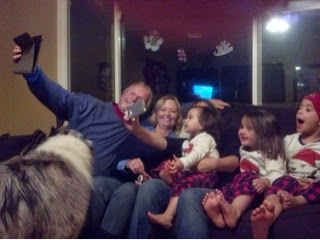 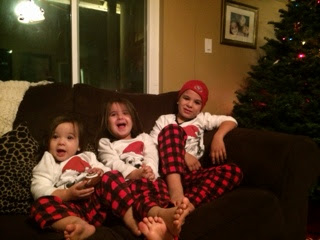 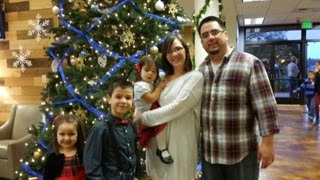 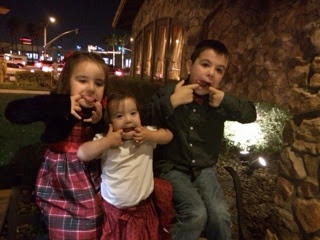 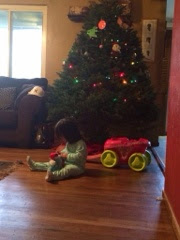 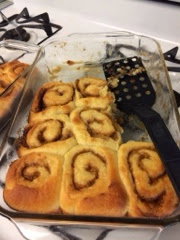 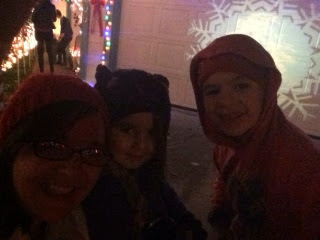 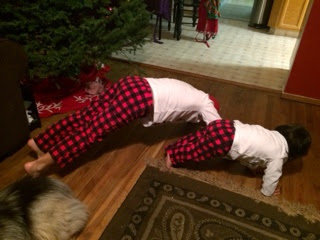 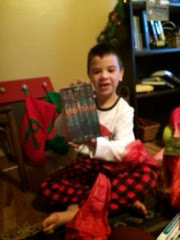 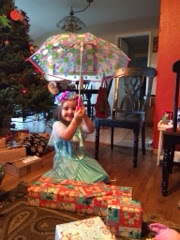 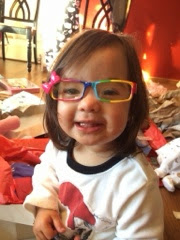 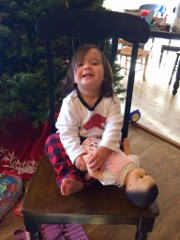 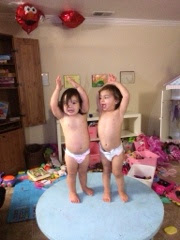 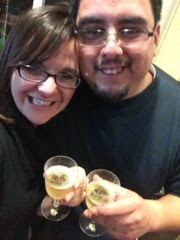 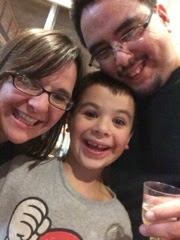 2015 is off to a good start. Today was absolutely lovely. I haven't nailed down my resolution(s) yet, but I'll let you know when I do! In the meantime, what are y'all's goals/hopes/wishes for 2015?
Posted by Chiconky at 11:40 PM 1 comment: