I don't write much about Eli these days because it's starting to feel like more and more of an invasion into his privacy to share his life semi-anonymously to the interwebs. He's nearly 13, he has an online presence (as do his friends), and also, he has a much more private life now. And really there's only so many pictures of a tween staring at his phone that I can post and still remain interesting. 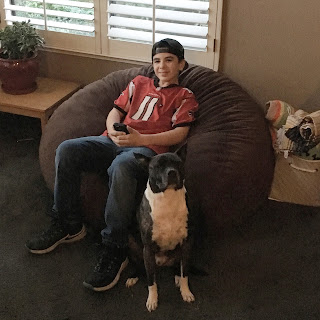 But you guys? This whole parenting a near teen boy is KILLING ME. Like legit, I want to say it loud for those parents in the back. THIS IS REALLY FUCKING HARD. I would go back to potty training and public tantrums in a heartbeat. I feel like we all commiserate about the lack of sleep and the keeping them alive bit. We laugh and joke and support each other and build our amazing tribes. And then around age 7 everyone starts to go their separate ways (probably because that's when sports start and homework becomes real and we remember that maybe we have a partner we'd like to cuddle with occasionally and then we're all too busy to form coherent sentences beyond that.) I think I maybe thought that if we set a good foundation, this next bit would be easier. We've always been big on letting our kids make decisions, have opinions, etc. but also to know that they need to be respectful and kind. We've come through some shit with this kid, and he's been so sweet and resilient. And yet...

He made me cry yesterday. Like, we were having a totally normal, unremarkable conversation and I caught him in yet another "less than truth" and I lost it. I went to apologize for my outburst later, and as I was apologizing the tears just sprung loose. I get it. This is when he needs to figure out who he is and what he stands for, and he needs to do a lot of that on his own. But I also need to make sure he stays alive and doesn't turn out to be too big of an asshole. And instead of having to bear the judgmental stares from Karen at the grocery store and brush off your elderly neighbor's well-meaning advice, there is a community of people who are looking to you to fix some bigger issues and you sit there and nod and make all the right noises while on the inside you're frantically trying to figure out how the fuck you're going to handle this shit-show because I'm pretty sure they didn't cover this in What to Expect When You're Expecting. And I love him with all of my heart, and he is going to be the most amazing man someday, and this shit is really fucking exhausting sometimes.

So, I got nothing. But I wanted to put this out there in case your first-born (or second or sixth) is coming into their own and is making you question all the things you held true. I see you, Mama. This shit sucks and it's hard, but we can do hard things. So when I see you chasing after a skulking teenager while simultaneously trying to be as invisible as possible so that his friends will never know that he didn't spontaneously come into being, I will send you a silent fist bump. And if you need to come over to say all the things you know you shouldn't say to your kid, but need to say anyway, we can drink cheap beer and hide out in a corner.

Also, I'm just going to stare at these for a minute and remember when he didn't think I was out to ruin his life. 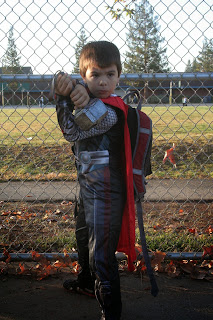 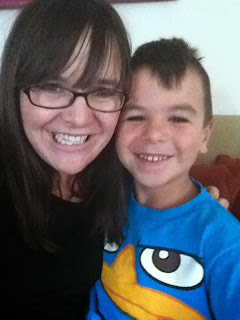 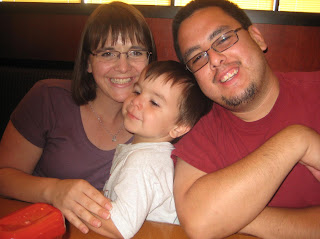 And most of my friends still have cuddly little nine year olds who seem like sweet little puppies compared to this wild, huge, gangly kid. It's a rocky road.

This weekend I caught mine yelling the F word at his fishing pole in front of a large group of children on a church retreat, so. We might have to share the MOTY trophy.

And I say let them see when they make you cry. They need to own that shit.

YES. Times 150,000. I was just telling my barre class (all college age girls; probably scaring them off children for life) that I'd go back to infants in a HEARTBEAT to delay tweendom another decade. It is so. fucking. hard. Also great! Sometimes! And hard. And emotional- for both of us. And I have totally let Landon see me cry. I mean, he's the one who made me, so I couldn't exactly hide it, but also- yeah, own your shit you little shit I adore and have poured my heart and soul into and sometimes still get wrong and who I know loves me so much and is so great and amazing 89.5% of the time.

I noticed last month I drink more than I used to. This is 100% because I have a tween and am about to have another. Your comment about how we all commiserate when they're young and then retreat to our corners when they're older is so true. And it's hard, because it's also true that they're their own people and deserve privacy but we also deserve support. I've been relying more and more on my in-person tribe, but I miss my internet support too.

Solidarity to us all.

Hang in there, you WILL get through this...and then, he'll be in his 20's and you will be SO INCREDIBLY PROUD of the man he has become!