Being the California kids that they are, the heathens are OBSESSED with snow. Syd talks at length about the literal three times that she's touched snow, with at least once being the pathetic slush that she played in with her cousins. We don't live far from ski hills, but something about gathering all of the stuff has always inhibited me from making the trek. But after Christmas break some friends of ours invited us to go sledding with them and I didn't have a single good excuse for saying no. So I spent a week tracking down cheap snow boots and snow pants, plus the only sleds in town, and we made a day of it. Even Eli joined us, even though he'd JUST gotten back from snow camping because his troop, unlike his mother, takes advantage of all of the outdoor activities available.

The girls especially were beyond excited. I think they were more pumped for sledding than for anything we've done in the last couple years. Averson put herself to bed early the night before. I was concerned that it couldn't possibly live up to what they were hoping for. I figured they'd get cold, or bored, or overwhelmed, and it would end up being a long day that we'd look back on more fondly the further we got away from it. But a mom's job is to soldier on so I packed up a bunch of sandwiches and herded everyone out of the house early on a holiday morning.

Spoiler alert: We had a BLAST 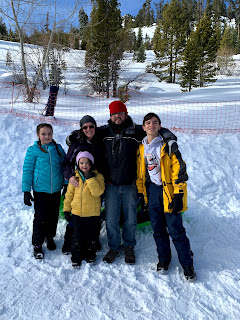 We went to a sledding "park" (something this Colorado girl had never experienced). They had groomed runs and indoor bathrooms and it was basically perfect. We accidentally started on the steepest hill, which meant that all of the other hills later paled in comparison. We took a brief break from sledding to have a snowball fight, then we ate PB&Js out of the trunk of the car before heading back up for the second half of sledding. 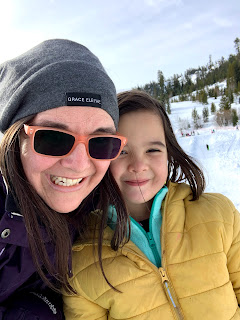 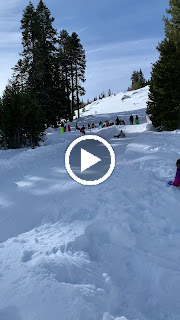 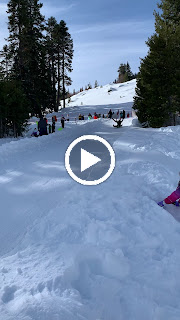 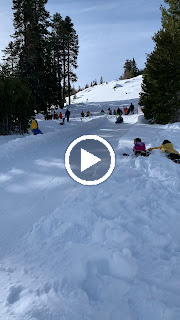 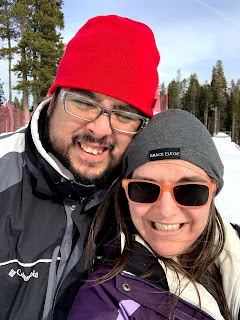 And now! Now we have a full bin of new (to us) snow gear and the knowledge that a day of sledding and snow fun is a mere hour's drive, seven sandwiches, and $35 bucks away!