A lot of the blogs I read are doing 2013 recaps. I love the idea of looking back through my pictures, and as it so happens all the bigs ditched me for a party across the street. Total win-win. This is the longest that I've been in a quiet house in years! So without further ado, and before I settle down with a plate of cookies and inappropriate tv... 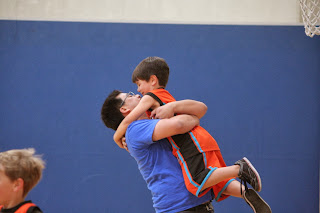 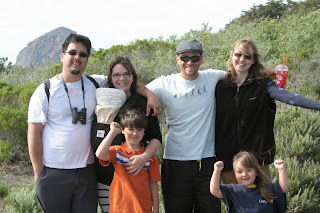 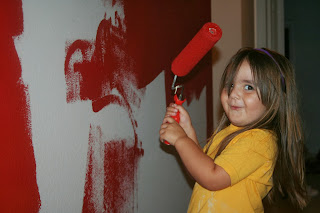 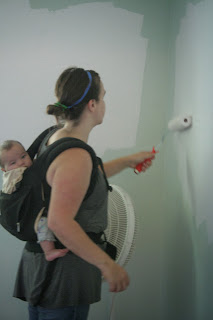 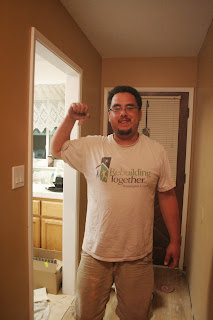 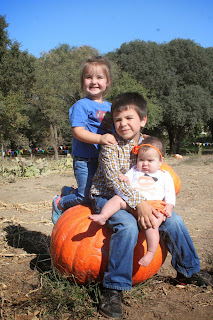 
Looking back, 2013 was full of travel, adventures, and major life changes. No wonder we're finishing out the year exhausted and broke! But it's like they say, I'd rather screech in at the last minute, dirty and disheveled.

What a wonderful year you've had. So many changes and blessings for the sweetest family I know. You're all so darned cute you make my cheeks hurt. Love you!

I love this post! Such adorable pictures-- I think my favorite is Sydney on the balance beam.