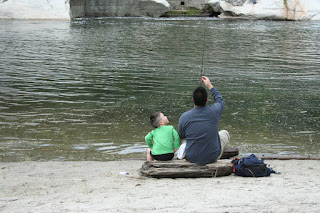 So the whole "home" thing has still been marinating and, if I'm being quite honest, has been making me a bit crazy. I have no interest in finding another job, but I also don't want to live somewhere where we don't feel like we belong. Also, my head explodes if I don't have some sort of stress-out every six months. But still, I've been desperate to find something that made this place special. C had a rare weekend off this weekend, and we had big plans to go camping for the first time in a couple of years. So of course we woke up yesterday to pouring rain and a forecast of more. So I hit the internet to find something we could all do, and there was nothing. NOTHING. The best I could do was a library sale. But we left the house, and it turned out to be a great day. Bunch of books, delicious onion rings, and a yummy dinner. Today I woke up to sunshine, and breakfast, at 8:00 (OMG! The last time that happened was 2007) and feeling pretty optimistic. We loaded up the kids and headed for the mountains. It was awesome, and tonight I'm feeling much more content. 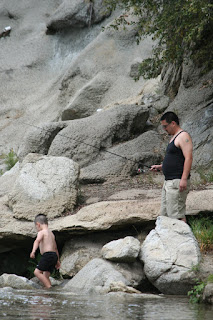 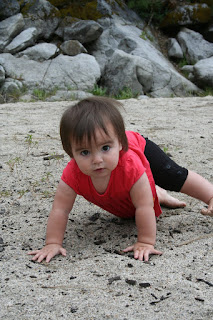 C and I have been talking about buying our first house (pretty sure that's where the freak-out came from). Now we're thinking that maybe we're not as tied to the city as we thought. It's opened up a lot of options for sure. We're still probably about a year away (need to pay down some debt, put away a down payment, make some big-ish decisions, etc.) but I'm feeling both excited and motivated, which means that hopefully we'll actually start moving forward. It's such a weird thought, given our nomadic nature over the last ten years. It could be fun... 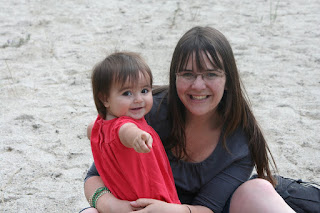 Not to be to discouraging but being somewhat familiar with your city I am not sure if it will ever be that perfect fit. You live in a great state but the whole middle section is sort of lacking in the charm you so appreciate. However, I have started to believe that where you live is as wonderful as you make it. There are plenty of really unhappy people living in perfect places in beautiful homes. I really appreciate how much you are making the most of where you live and always exploring so much with your kids/family. Yeah for such a great weekend day.