I haven't blogged in, basically forever, and I feel bad about that. Even if no one reads these anymore I really like having a scrapbook of our lives and I love going back and re-reading my posts. It's also a nice compilation of photos and has come in handy lately for school projects. Averson needed to do a Google Slide on a family tradition and copying birthday donut pictures from the blog was WAY easier than trying to find them all on our various back-ups.

So all that to say... I logged on to do a photodump catch-up and maybe a little "Christmas Prep" broad stroke. But you guys? My phone is full of a bunch of bullshit. The girls have been using an old phone that still syncs to mine, and mine if I don't keep an eye on it, and they screenshot some real weird shit. And now I didn't delete them fast enough so all this nonsense is saved in at least three different places. Seriously. I give up. 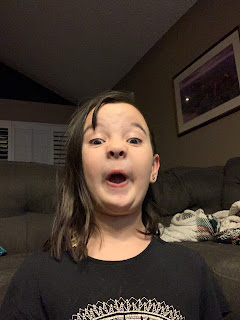 There are approximately 57 of this exact same picture 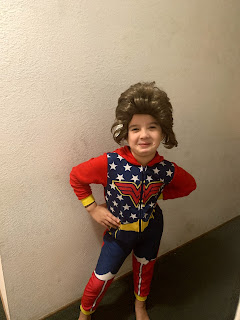 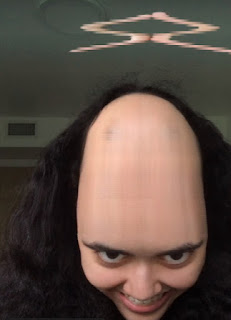 I think this is Syd? Maybe? Or else my nightmare of a creeper living in the crawlspace is coming true because that is 100% her bedroom wall behind her 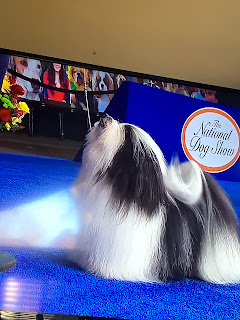 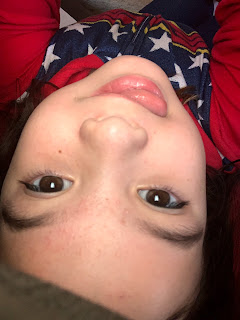 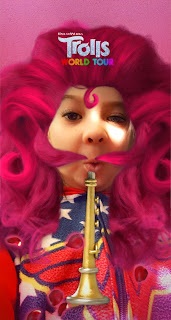 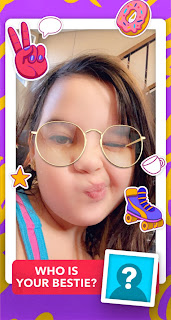 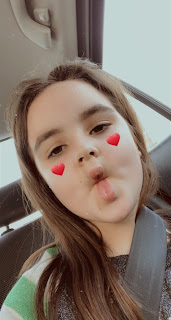 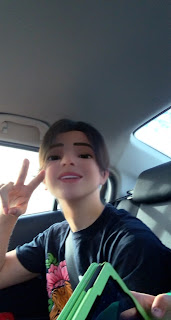 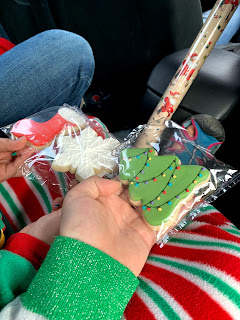 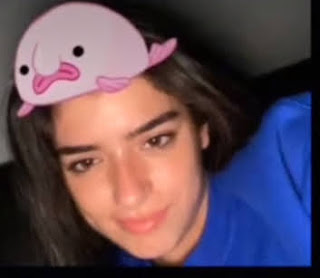 No idea who this is or why she has a blob fish on her head. She must be important to the girls though 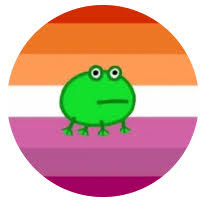 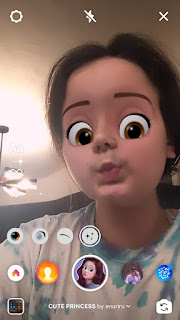 So yeah, we've been doing some stuff. We made salt dough ornaments. We took family pictures. Thanksgiving was lovely. The dogs laid in patches of sun like the cat-dogs they are. C and I took selfies. But apparently a lot of shenanigans have been happening too
Posted by Chiconky at 4:29 PM

Ok I'll come clean. I've been reading your blog for about 10 years. Wait maybe more, Syd was just born. So never think no one is reading! I love your family and am not a psycho stalker, I promise. I hope your new year is great and keep posting!